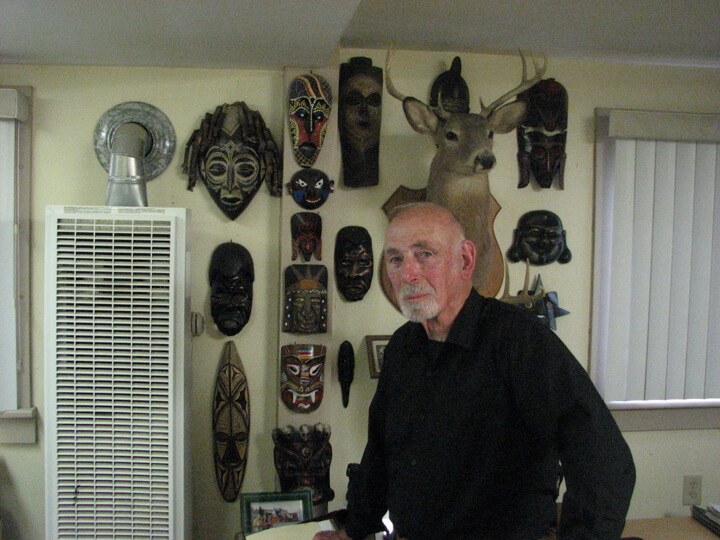 The interview with Phil Gellert was conducted at 524 Columbia St, Hudson, in Mr. Gellert’s office. Phil spoke about his work experience, first on the family farm, and then, for the last 40 years, as a rental properly owner in Hudson and elsewhere in Columbia County. He spoke of many changes in Hudson over the years, and of the increase in property value in recent years and its effect on rental properties for lower income people. His large family, including his own brothers and extended family, and his wife, Joan Gellert, and their five children, was a point of pride, including a legacy at Cornell University. Subjects included the importance of education; agriculture; international perspectives (including his efforts to hire people of international backgrounds, and diverse religions and races); nondiscriminatory renting and hiring; incidents of racism that he observed in Hudson, both against African Americans and Jews (including his own family) and the subtle ways in which racism was resisted; social changes with lower wage earners; food and farming. This interview might be of interest to people interested in housing, agriculture, challenges facing lower-income people, and diversity in Hudson.

I am a fifty-year old university professor of film and media studies at York University in Toronto, Canada. My graduate training was at New York University. I am interested in oral history to interview people in two historical realms: experimental/independent film and video art, and higher education film and media instruction from the 1950s to the present. I’m interested in how the everyday textures and materials and experiences that shape our lives can be captured through oral history recording.