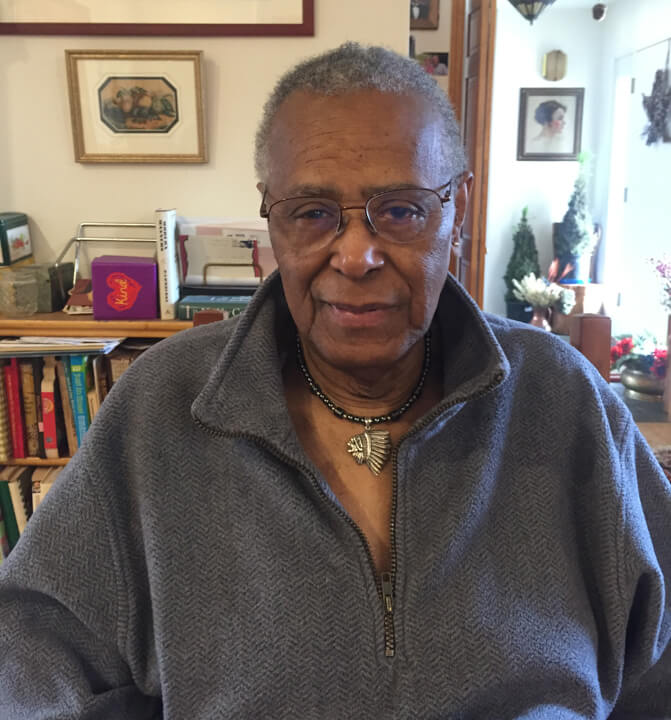 Alan Skerret is 76-year old man and lives in Valashia, New York. As a child he grew up both in Bedford-Styvesant, Brooklyn and Hudson and has returned to the Hudson area in later adulthood.

Alan discusses his professional work as a mental health advocate and professional both inside and outside of New York State facilities in New York City, Albany and in various locations in Columbia County. He mentions his training and work as a commercial photographer, which is now relegated to a hobby. Now in retirement, he mentions his involvements providing care and assistance to an elderly couple who cannot care for themselves, his years as the regional president of the NAACP, and his current involvement with the Staley B. Kieth organization dedicated to resisting the oppression of Hudson's young Black men.

Alan's discussion of Hudson is varied, juxtaposing Brooklyn and Hudson in the mid-1940's and early 1950's – comparing social setting, family life, school systems, cultural particulars; the closeness of the Black community here at that time; early work life. He discusses the impact of the loss industrial jobs in the '60's onward. He touches on the dynamics of outsiders purchasing second homes in Hudson.

Alan discusses race extensively: his experiences as an adolescent and his proficiency at baseball facilitating friendships with white youth, racisms varied expressions from South to North, its institutional character, and its impact on Hudson's youth today.

He mentions having cancer and feeling calm and contented with his life.