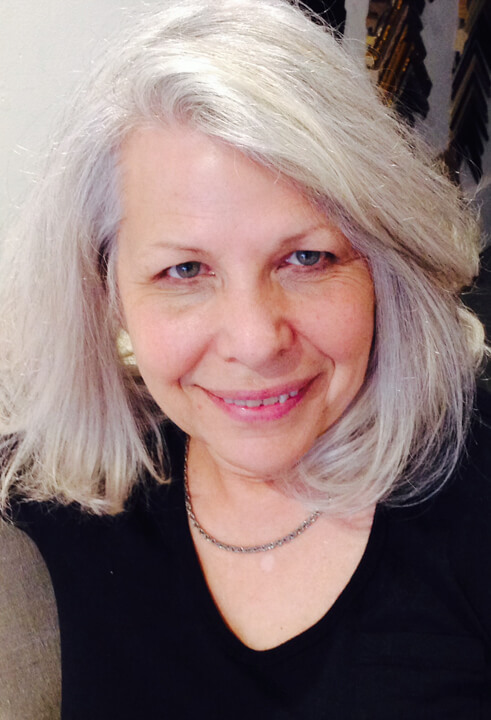 This interview was conducted with Wendy McDaris on Monday, June 16, 2014 at her gallery, McDaris Fine Art, at 623 Warren Street in Hudson, New York. In the initial part of the interview, Wendy describes her life chronologically. She was born 65 years prior to the interview in Tulsa, Oklahoma, then the "oil capital" of the world, to an oil company lawyer and an actress.  She reminisces about her Childhood of privilege and being raised by an African American nanny. She talks about her undergraduate studies at Washington University in St. Louis, extensive world travels, two marriages, and the birth of her two children in Chicago and Memphis. Wendy speaks of working at Chicago's Newbury Library, as an art professor at Memphis University, as a curator, and as the owner of an art gallery.  She talks about her life in Chicago, Memphis, Santa Fe, New Mexico and finally her 2002 move to Hudson, New York, which she discusses at length.

Wendy speaks of her delight in the Hudson art community, which she says has progressed into an "art town" during her 10 years operating a gallery. She takes pride in being an innovator in that world. She discusses at length an art exhibit she curated of iconic images of Marilyn Monroe and Elvis Presley. She also reflects on herself as a free spirit for whom art is akin to her religion. She loves Hudson, but wonders if she'll stay given the cold winters. Lastly, she reflects on integration in the south vs. the north.

Aliza Becker, formerly a non-profit manager, is a research fellow at the Hannah Arendt Center for Politics and the Humanities at Bard College.