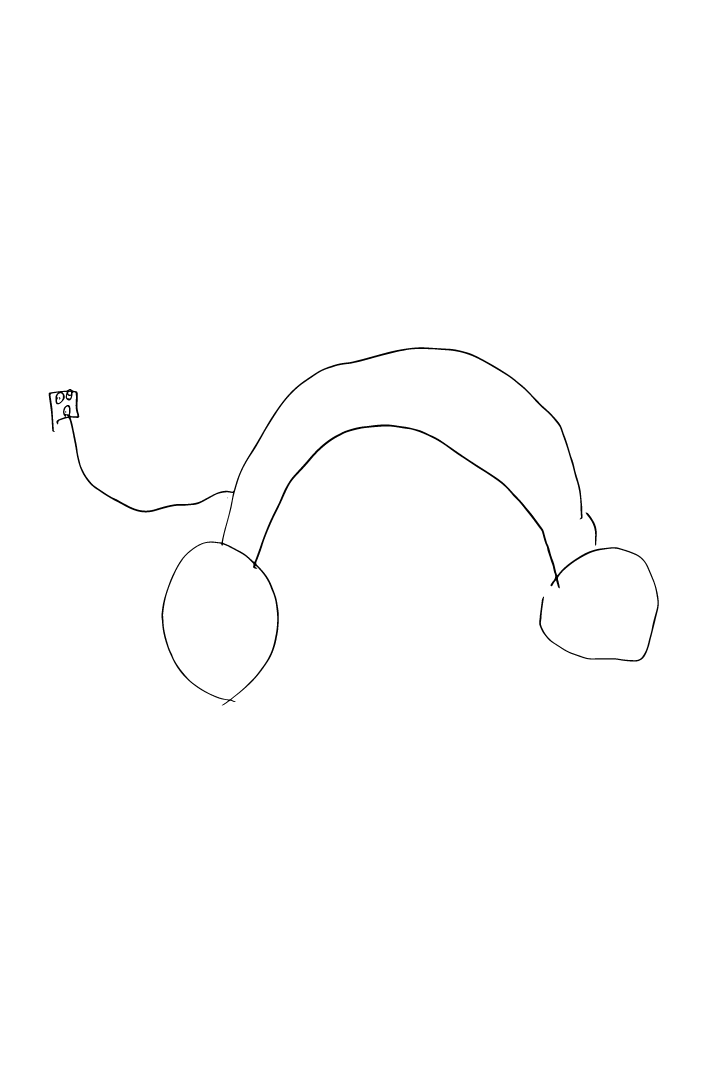 Walter Hergt sings a German song his father used to sing as a child with his friends, and which he passed on to Walter. He explains the meaning of the words and tells stories reflecting on his father’s Childhood and youth, later growing up in Nazi Germany.

This was recorded in the morning, in our workshop space at Drop Forge & Tool, where we’ve been attending OHSS for the last week.

Walter and I reflected on how he was able to speak about so much, and tell such a meaningful story in only 6 minutes. This playful German song about hungry children mischievously asking for marmalade, schnitzel, bread, etc. allowed Walter to talk about dealing with difficult family history.

This interview may be of interest to those interested in German song, family history, Nazi Germany, and children’s songs.

Cassandra Marsillo is a master’s student at Carleton University. Coming from a Studio Art and Public History background, she is working on creating an oral history archive and exhibit about Montreal’s Italian community post-WWII. She is interesting in exploring collaborative processes and experimenting with sound, song, and digital history to create immersive environments and meaningful interactions.