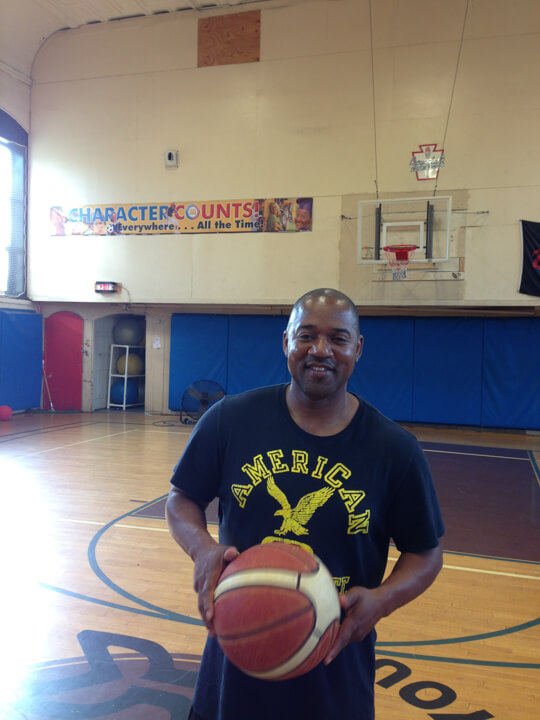 This interview with Tyrone Hedgepeth was recorded at the Youth Center in Hudson, NY, on June 17, 2014. Born in North Carolina, Tyrone and his family moved to Hudson when he was a young child. His father lived in Brooklyn, but Tryone traveled with him to North Carolina for several weeks every summer. He speaks fondly of the family (especially his grandmother) and community that he had growing up in Hudson. He remembers playing sports outside in the summer and coming to the Boy’s Club (now the Youth Center) in the winter. Tyrone went to college and has worked in group homes before returning to the Youth Center. He sees a strong connection between sport, confidence, and success in school and life among the children that he works with at the Youth Center. Tyrone also mentioned his parenting style and education in Hudson.

Eliza Newland is a PreserveWV AmeriCorps volunteer serving at the Old Hemlock Foundation in Preston County, West Virginia. In August, she will be the Assistant Curator of the Watts Museum, a small museum in Morgantown (WV) that is dedicated to preserving and promoting the history of West Virginia’s coal and petroleum industries. Eliza just graduated from West Virginia University, where she obtained her Master’s in Public History. She has recorded oral history interviews in Osage and Weston, West Virginia, and in Buckhead (Atlanta), Georgia.