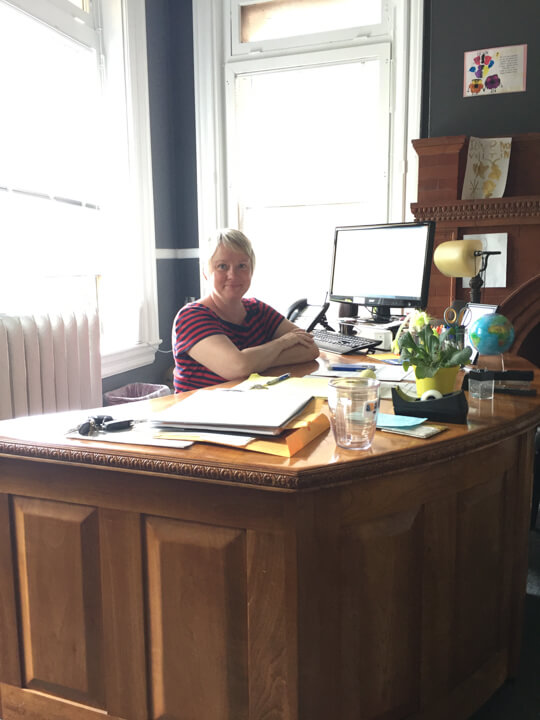 This interview might be of interest to those who want to learn about Hudson, New York; local government and public office; LGBT advocacy; LGBT youth; housing and gentrification; rural communities; urban communities; Childhood; environmental activism

Danielle Dulken is a doctoral student and reproductive justice activist from western North Carolina. Currently, Danielle lives in Chapel Hill where she studies race, reproduction, and models of wellness in southern Appalachia and works as a field scholar at the Southern Oral History Program. She also serves on the board at the Carolina Abortion Fund.