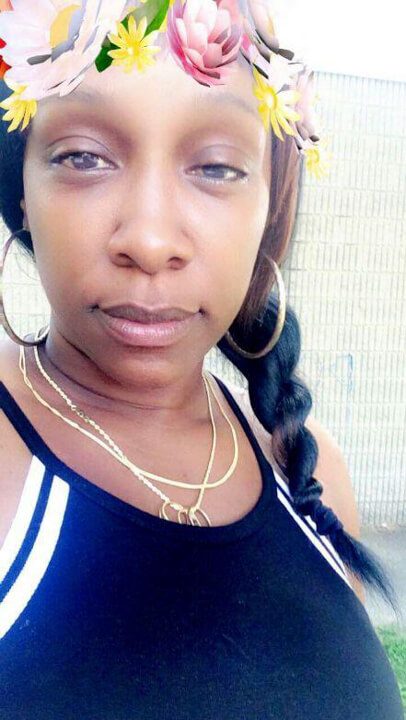 Tara Cobbins has been a member of the Hudson, NY community for the 43 years of her life.  She is a daughter, a mother of 6 children and a grandmother who has lived in Hudson with the exception of the three years spent in Albany, NY and the five years and three months she was incarcerated.  Tara was released on May 2, 2017 and discussed in the interview the support that she received from her “village” within Hudson while she and her daughter were in jail. Tara discussed the positive influence of Promise Neighborhood Community Center, SBK and other organizations and individuals have on the community.  She also shared the difficulty she has been facing in trying to find a job within town because of the felony charge on her record and the challenge of finding affordable housing within the City of Hudson.

Tara also describes the changes she has seen in the city since her Childhood, including the increases of more expensive restaurants and boutiques on Warren Street, as well as a decrease in activities and infrastructure for children.  Towards the end of the interview, Tara describes ways in which the new businesses and recent residents in Hudson could connect with long-term residents.  Throughout the interview, Tara shares her goals for her life in Hudson moving forward which includes finding affordable housing, securing a job and spending a lot of time with her family, which is something she very much enjoys.

This interview will be of interest to anyone interested in learning about how a lifelong Hudson resident feels about the recent changes in the city.  The narrative also is helpful in understanding a personal perspective about the process and hardships associated with re-entry from prison.  The power of social capital and community support is another topic discussed throughout Tara’s narrative and could be used to support adult and child mentoring programs or initiatives.

Megan Bucknum resides in Philadelphia, PA and teaches at Rowan University in Southern New Jersey, in addition to working as an independent consultant. She has a background in urban planning that she applies to sustainability and food system focused projects. Megan conducted this interview as a student in the Oral History Summer School.