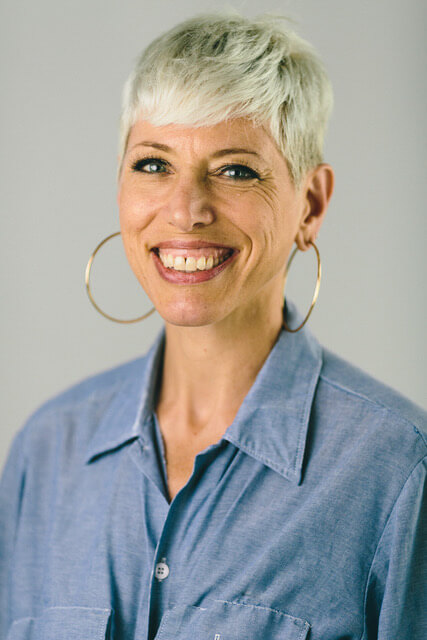 This interview was conducted with Stephanie Monseu on June 29, 2016 in Hudson, New York. Stephanie is a circus performer and the co-founder of Bindlestiff Family Cirkus. As a young girl, her family moved from New York City to a small town in the Catskills where she spent the rest of her Childhood. In the beginning of the interview Stephanie shares a look into what she calls her Childhood “fantasy world.” Pushed to create because of the social isolation of the Catskills, Stephanie and her sister would record their own radio talk shows, make puppets and perform theatre. She describes this as her first attempt to “find other” through the practice of making art. After studying as a jewelry maker Stephanie had a terrible accent in which she broke both of her arms. During this time she attached paintbrushes to her casts and in doing so transformed her artistic practice from focusing on tiny details to working at much larger scales. It was around this time Stephanie discovered the circus. She later details the practice of swallowing fire and the role danger and fear play in her performances. Stephanie talks at length about her interactions with audience members from little girls that watch in awe to entire audiences sharing collective experiences. Towards the end of the interview she reflects on her intentions of what exactly she’s trying to share with audiences through her performances.

This interview might be of interest to those who want to learn about the psychology of performance, the circus, swallowing fire, collective experiences, the Catskills, fantasy worlds, female role models, teaching, and the shift from insecurity to empowerment through artistic practice.

Kaitlyn Schwalje is a graduate of The Copenhagen Institute of Interaction Design as well as Carnegie Mellon University where she studied Physics. During graduate school in Copenhagen she investigated the science and design behind efforts to preserve our world’s agricultural diversity. Kaitlyn has also worked as a research associate at The Walt Disney Company building and designing wearable technologies. She is currently a contributing producer for WNYC’s The Leonard Lopate Show where she produces segments primarily of topics of science and history.