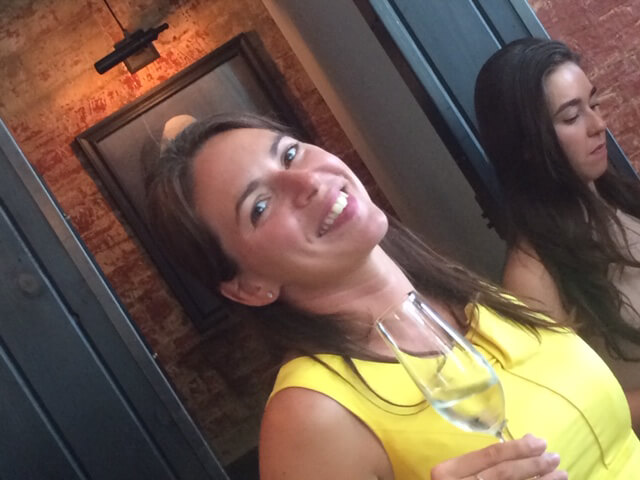 This interview with Sheena Salvino was conducted on June 30, 2017 in Hudson, NY. Sheena is the Director of the Hudson Development Corporation. She discusses her early life growing up in and around Hudson, and describes her Childhood and youthful experiences in various locations around town. She mentions her idealism coming out of college, and her path to working at the Hudson Development Corporation. She discusses her work on affordable housing in Hudson, her recent efforts to procure a large grant for the city, and ways that changes and uncertainty at the federal level are affecting her job and the city itself. Throughout, Sheena reflects on her desire to preserve Hudson’s character and diversity. She also talks about her current romantic partner, and reflects on her future plans, personally and professionally.

This interview would be of interest to those who wish to learn about Childhood and youth in Hudson in the 1980s and 1990s; the work of the Hudson Development Corporation in the 2010s; housing and development in small cities; recreation and travel; and how administrators in small cities responded during the early months of the Trump administration.

Sally Helm is a writer and radio producer living in Brooklyn, New York. After graduating from college in 2014, she worked at a small non-profit running an after school creative writing program in Sitka, Alaska. She has studied radio storytelling at the Transom Story Workshop, and currently produces stories for Planet Money, a National Public Radio podcast that covers business and economics. Sally is new to the practice of Oral History, but hopes to incorporate it into her future work and projects.