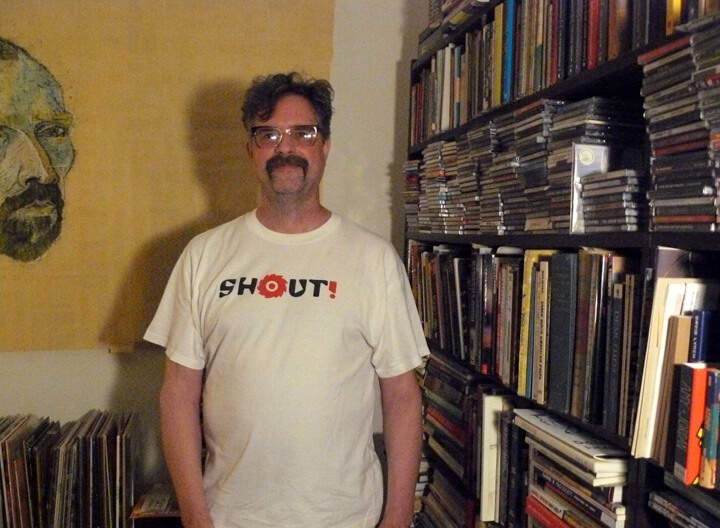 This interview was conducted with Sam Sebren in Athens, New York on July 16th, 2015. Sebren is a Hudson area artist, environmental and social activist, musician, skateboard enthusiast, and radio host at WXBC. In this interview Sebren describes growing up in Norfolk, Virginia, how his mind was opened up to art, music, and skateboarding, moving to New York City, becoming involved in social activism through the AIDs crisis and art, and growing as an artist in the East Village of New York City in the 1980s. He also discusses his return back to Norfolk, VA, then moving back to New York City, living in SoHo in the 1990’s, forming a band, participating in street art, and eventually deciding to leave the city to the Hudson Valley. In regards to life in Athens, NY, Sebren speaks about becoming involved in environmental activism in the area, the transformation of Athens, and his overall relationship with the community.

This interview is of interest to those curious about life in Norfolk, VA, New York City’s East Village and SoHo neighborhoods in the 1980’s and 90’s, and in Athens, NY. It also explores the intersection between art, music, and skateboarding, reflections on the art world, social and environmental activism, and historical preservation.

Marnie Macgregor is a 2014 graduate of Bard College, and holds a B.A. in Cultural Anthropology. Originally from a farm in central Minnesota, she is passionate about the intersection between agriculture, rural communities, and the Midwest. By completing this workshop, Marnie hopes to continue conducting interviews in her local community, collecting stories about the disappearing family farm landscape and how it effects small town viability.