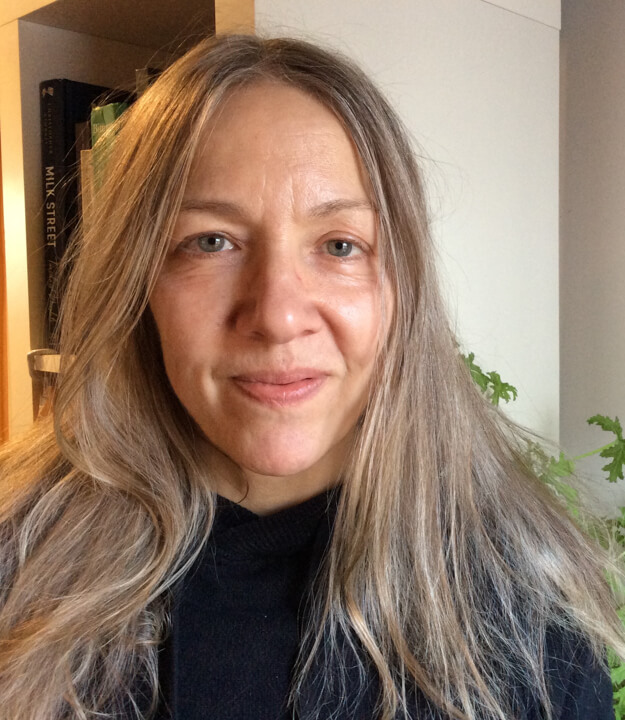 This interview took place at Rebecca Wolff’s house in Hudson, NY on June 17, 2019. Originally from New York City, Rebecca is a poet, writer, and editor of FENCE Magazine. She has been living on-and-off in Hudson since 2005. She is currently running for first ward alderman.

During the interview, Rebecca spoke about raising her children in Athens and Hudson and her personal and political motivations for becoming a landlord and running for office in Hudson. She compares the upbringing of her two children to her own upbringing in New York City where she grew up as “privileged adjacent” and spent her time reading, writing poetry, and being anonymous. She briefly mentions a negative hallucinogenic drug experience that informed some of her challenges at a small liberal arts college which she eventually left before graduating. Rebecca speaks about her role as both an artist and budding elected official, and how her literary background has shaped her interest in politics, specifically affordable housing, gentrification, and wealth redistribution. She shares her thoughts on class, art, and consumerism in both Hudson and NYC. At the end of the interview, she notes Kamal Johnson and her hopes for paradigm shifts.

This interview may be of interest to someone who wants to learn about poetry and literary arts, growing up in Manhattan in the 1970s, raising children in Hudson, the relationship between art and politics, and housing and gentrification in Hudson.

Julia Gottlieb, 21 years old, is a rising senior at Scripps College where she is working towards her B.A. in American Studies and dance. This was Julia’s first time meeting Rebecca as well as her first time in Hudson, NY. Julia is interested in geography, urban studies, dance, and all of their intersections.