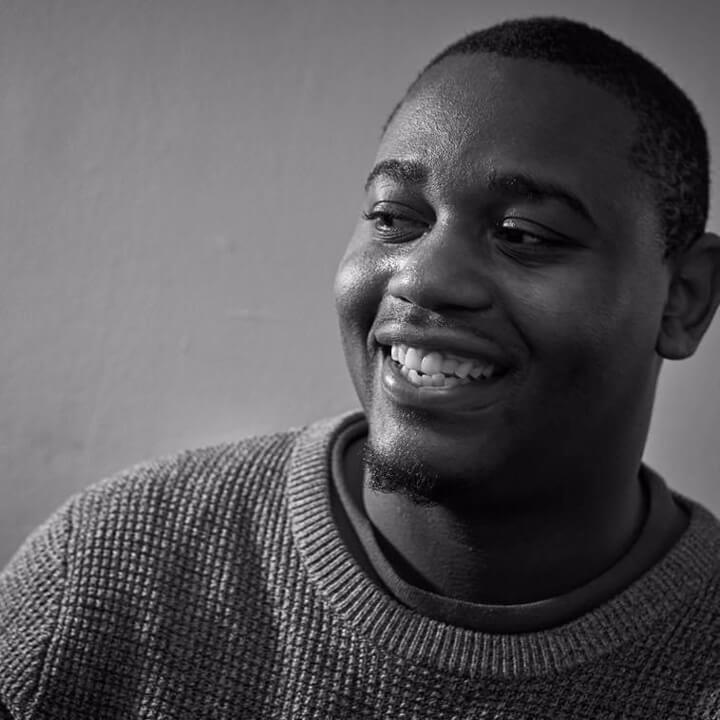 The interview with Quintin Cross was recorded at the Staley B. Keith Social Justice Center’s office in the First Presbyterian Church, 369 Warren Street in Hudson, NY on June 16, 2015. Quintin Cross, 32, was born and raised in Hudson, and he is the Executive Director and a founder of the Staley B. Keith Social Justice Center, a nonprofit that aims to transform marginalized neighborhoods into vibrant, healthy communities through advocacy, empowerment, and community service. Quintin descends from the Cross family, one of the oldest African-American families in Hudson, with a strong legacy of civic engagement, which Quintin speaks about.

At the age of 18, Quinton became the youngest elected member in the history of Hudson's local legislature. Quinton talks about growing up in the Second Ward, which has traditionally housed a large segment of Hudson's African-American community and where most people live below the poverty line. Quintin also discusses: his mentor Staley B. Keith; the rise of the Staley B. Keith Social Justice Center and its role in Hudson; the issues faced by the African-American community in Hudson; and his hopes for SBK’s future.

Desiree Evans is a writer, human rights activist, and cultural anthropologist with a deep interest in place-based storytelling, African-Diasporic history, and social movements. Hailing from rural southwest Louisiana, she currently lives in New Orleans where she works with local community groups to advance policy change. She is new to oral history, but she is excited by its potential to amplify voices from marginalized communities and to tell stories not often found in mainstream history books.