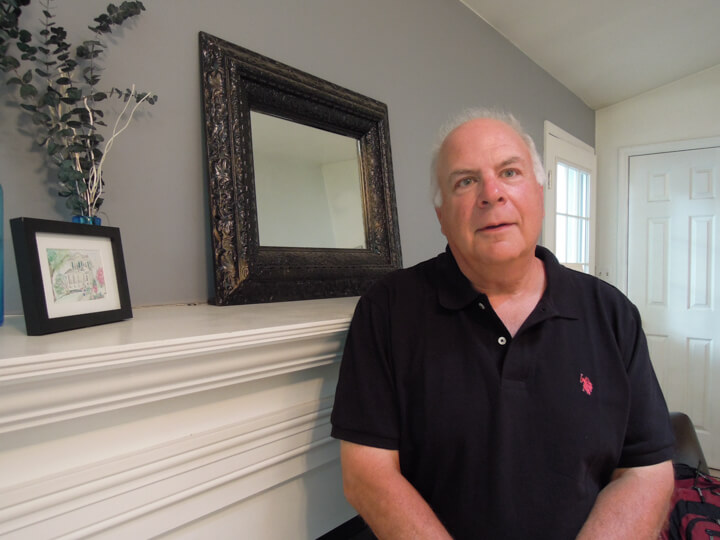 This oral history interview with Pete Tenerowicz was conducted at his home just outside of Hudson. He begins by telling something of the working class immigrant history of his family. Overall, he has a strong comparative perspective on Hudson past and Hudson present, stemming partly from his experience as a father of sons in their twenties. Topics covered include Eastern European Catholics in Hudson; employment expectations and possibilities then and now; his family’s three year stint in a Chicago suburb when he was a child; being a musician; his mother’s entry into the workplace after she had children; work as a correctional officer; unionized workplaces versus non-unionized; his own personality as a person who likes security; his current work as a train conductor; development in suburban areas as a result of changes in Hudson; housing pressures. One notable feature is a detailed description of a day in the life of a freight train conductor in 2015.

I grew up in Toronto, Ontario, did my PhD at Cornell in Ithaca, NY, and now live in Kingston, Ontario where I teach English and Cultural Studies at Queen’s University. In Kingston, I run the Swamp Ward and Inner Harbour History Project, which has an oral history component and which aims to document working-class, immigrant, and community experiences. I am touched that the OHSS and this narrator have trusted me to help facilitate the telling of Hudson’s histories.