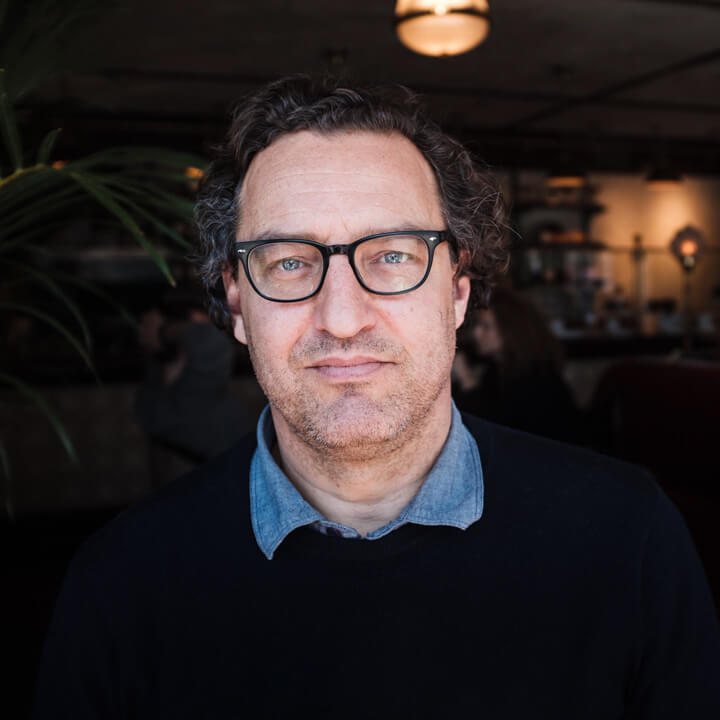 This interview was conducted with Peter Spear at his home on Robinson Street in Hudson, New York.  Spear is a forty-two year old brand listener and consultant who has lived in Hudson since 2002.  In the interview he discusses his Childhood in the suburbs of Rochester, his moves to Portland, Oregon, San Francisco, California, and eventually Hudson.  He also discusses his work in advertising and marketing in San Francisco and Hudson, his involvement with professional soccer, the Hudson River, his dog, and the nature of adulthood.  He discusses his involvement with the Free Tibet movement and Tibetan Freedom Concerts, his travels in Tibet and India, and his work in the import business.  He also touches on debates over the cement factory in Hudson, current and historical cultural tensions and politics in the city, poverty, and his photography of Hudson’s alleys.

Eli Plenk was born and raised in Cambridge Massachusetts and currently resides in Brooklyn, New York.  He is twenty-five years old.  Eli attended Hampshire College where he majored in American studies and developed an interest in history from below.  Currently a writer, community organizer, and English teacher in New York’s prison system, he is interested in the power of oral history in relation to social movements and structural violence.