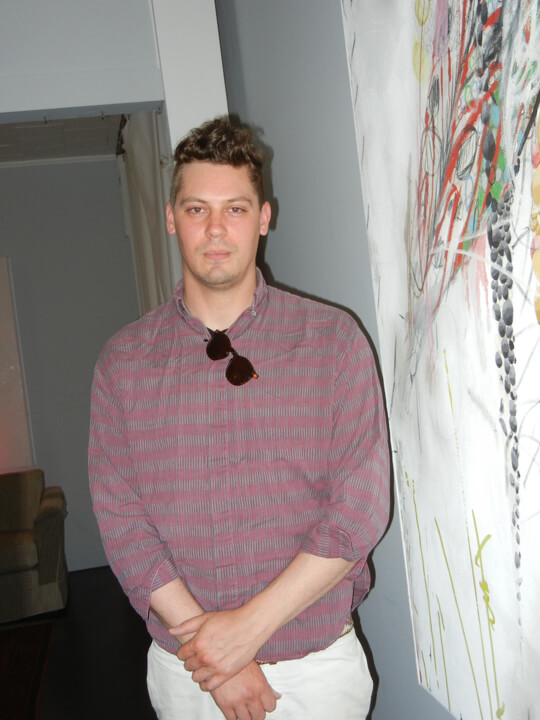 This interview was conducted with Patrick Higgins at the Future-Past Studios in Hudson.  Patrick was born in the early 80s, grew up on the Upper West Side of New York City, and spent his high school years in San Francisco before returning to NYC to pursue undergraduate and graduate degrees at Columbia University.  He is a composer and performer of avant-garde music and new classical work and moved to Hudson in 2013 to open Future-Past Studios.  Subjects discussed in this interview include changes in New York City since the 1980s, the commercial re-zoning of neighborhoods, comparison of New York and San Francisco, life in a family with academic parents, experience at Columbia University, living a creative life, the historical context of Western Art Music, the field of Philosophy, outsider music in New York City, issues related to the recording of performed music, influx to Hudson of creative, young people from New York, artisanal production in Hudson, advantages and limitations of revitalization in Hudson.

This interview might be of interest to someone wanting to hear about the changing social geography of cities, counter-cultural and DIY communities in San Francisco in the early 1990s, issues relating to music and philosophy, Hudson in the present day and questions of who benefits from economic re-development.

I teach History and American Studies at Marlboro College in Marlboro, Vermont. I am interested in oral history as a way to deepen and expand the historical record, highlight the relationship between individual experiences and broader social contexts, and introduce students to the work of deep listening and engaged learning.