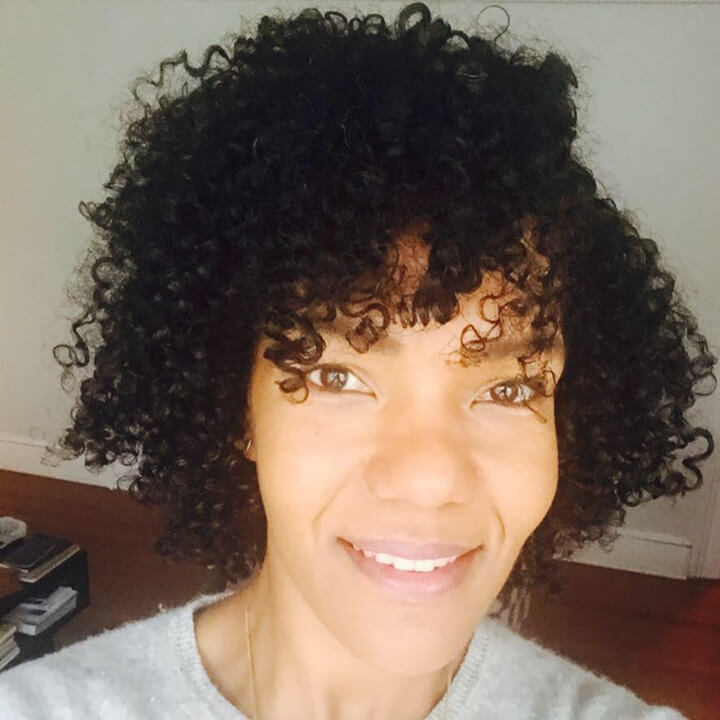 This interview with Michelle Hughes was conducted in her home in Hudson, New York on the afternoon of June 27, 2016. Michelle spoke of her Childhood in suburban New York City, her early adult years in New York City, and factors that brought her to Hudson. Primary among them is Michelle’s commitment to the agricultural community in the area, particularly a new generation of farmers honoring traditional agricultural practices. Michelle discusses her heroes in the community, and mentions several local farms she admires. Michelle speaks about diversity in the farming community, and reflects on the role her race has played in her professional experience. Michelle describes the example she wants to provide young farmers in both her work at the Young Farmers Coalition, and in her personal endeavors. She comments on the evolution of Hudson and the city’s connection to the land dating back to the Dutch and English colonies. Michelle compares her life in Hudson to other places she has lived in and around the Hudson Valley including Hillsdale, the Berkshires, and Orange County, New York.

Brian Fuhr is resident of Tivoli, New York, and a participant in Oral History Summer School. This is his first interview using oral history methodology to interview a narrator. In the brief time that Brian interviewed Michelle, he was able to discover its power in capturing memories and experiences, and the opportunity provided to narrators to create meaning of their histories. Brian looks forward to putting the method into practice in other areas of his life.