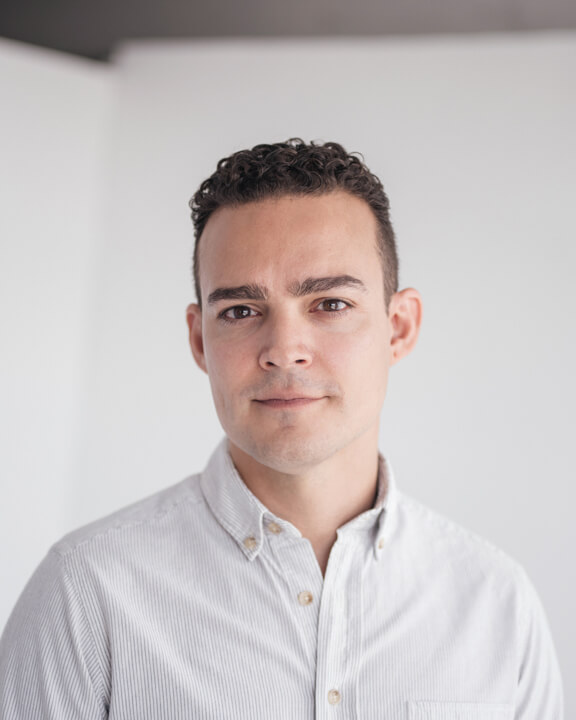 This interview was conducted with Mark Menjivar on May 18th, 2018 on the top floor of Drop, Forge, and Tool in Hudson, NY. Mark, age 38, is an artist and educator based out of San Antonio, Texas. Mark’s father was in the US military, so Mark describes “moving around a lot” as a child: he was born in Virginia, but moved to Kentucky at six months old. He then moved to Pennsylvania, Honduras, Panama, El Salvador, San Francisco, and finally San Antonio, where he finished out high school. He details what it was like to live through El Salvador’s civil war as a child, and states that the trauma of this experience partly lead him to use drugs at age 12. At 18 years old, he worked a 12-step program, which he describes as one of the most powerful things he’s done in his life. He also describes his very close relationships with his father and mother, who are an active part of his life today.

Above being an artist and educator, Mark is foremost a father of two boys, age 8 and 10. He describes his evolving experience of fatherhood and the routines/traditions that he and his boys take part in (reading, drawing, playing soccer, “dinner in odd places,” Friday movie night, etc). He also discusses his co-parenting relationship with his former partner, Rachel. Later in the interview, he talks about his dual role as an artist and educator: he teaches in the studio art department at Texas State University, in addition to balancing a dynamic artistic practice. At the end of the interview, Mark describes a formative event in his life: moving to Bolivia after undergrad and starting a drop-in center for sex workers.

This interview may be of interest for those wanting to learn from someone who grew up in Central America, with a father high up in the US military. The interview is also useful for anyone interested in learning about the lived experience of fatherhood, or about artistic practices motivated by social-justice and activism. It could likewise be useful for anyone in or hoping to enter academia, especially those interested in methods of integrating higher education and art.

Isobel Chiang is an illustrator and writer living in Brooklyn, NY. She is currently completing a master’s of Journalism and Publishing at the New School for Social Research in New York City. She is interested in culture, food, technology, reproductive freedom, and the places in the world where these things come together.