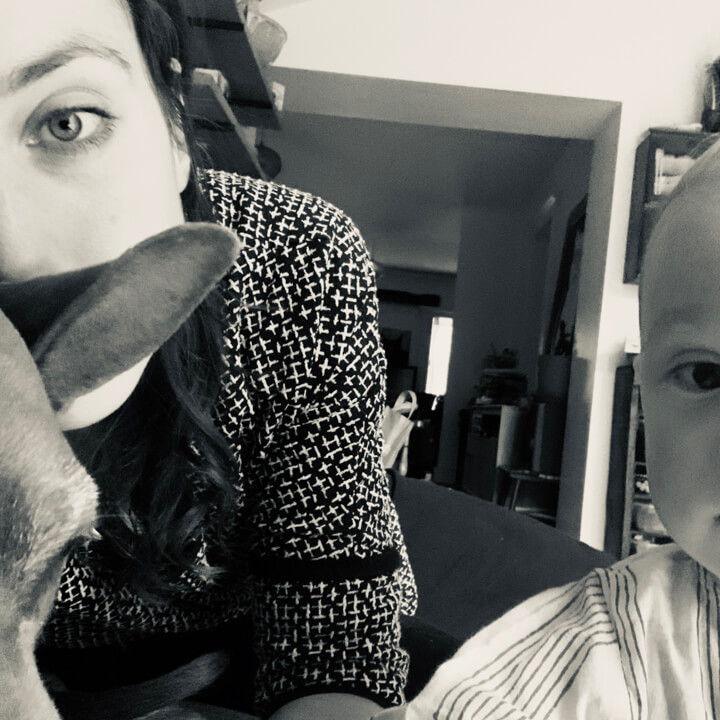 This interview was conducted in Lucy Segar’s home on Union St. in Hudson. In the interview, Lucy talks about her Childhood, first in rural New York, and then in Amherst MA. She grew up with her sister, mother, and father, and her parents were both artists (painter and sculptor) and teachers. As a child, Lucy was passionate about dance, and spent most of her spare time in ballet classes. As a teenager, the practice of writing in a journal became very important to her, and her main creative practice now is fiction and other forms of writing. After attending college at Oberlin, she completed an MFA in creative writing at Columbia University. Lucy describes her gradual move to Hudson, which began when she lived in New York City but spent weekends in Hudson with her current partner, Nick. Nick is from Hudson and lives here now primarily to care for his mother, who suffers from Alzheimer’s disease. She has been living in Hudson for four years, and she is training to become an English teacher. She currently teaches a range of classes at Kite’s Nest in Hudson, and she describes her experience with diverse young students who attend the classes. Lucy reflects on the challenges facing public schools in Hudson, the challenges facing long-time residents who are not part of the so-called “new Hudson”, and the inequities of gentrification. She talks about the influence of Hudson’s wedding industry, and the differences between living in Hudson in the summer and winter.

This interview may be of interest to people who want to know more about an individual’s creative process (in particular, individuation in relation to artist parents), moving to Hudson with an awareness of the issue of rapid gentrification, education of Hudson youth at the Kite’s Nest, public schooling in Hudson, gentrification in Hudson, and/or tourism and the wedding industry in Hudson.

Jenny Burman is an academic who teaches communication and cultural studies, feminist studies, and critical race studies at McGill University in Montreal. She is interested in different ways of bringing people’s everyday experiences into scholarly research.