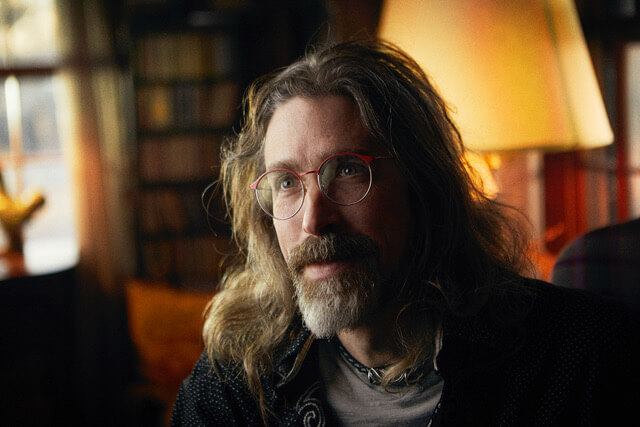 This interview was conducted with Kiley Thompson at First Presbyterian Church in Hudson, New York. In the interview, Kiley describes the process of purchasing and renovating his two local properties: a farm in Greene County, and a boarding house on State Street in Hudson (3rd State). Kiley reflects on his love of restoring things that are old and rundown, and the meaning of the name “3rd State.” He discusses how his Bengali and Jamaican neighbors responded when he first purchased 3rd State. Kiley also shares some of 3rd’s State early history: 3rd State’s previous owners included a woman who purchased the home with money she earned operating a whorehouse on Columbia Street, and the Ball family which operated a store on Warren Street during the 19th century. He describes how he and his ex-fiance decided on the themes of each room in 3rd State, and his relationship with 3rd State’s live-in concierge Roxanne, who is his ex-mother-in-law.

Kiley also has a photographic memory with music and discusses his career as a DJ and electronic musician, which he says has stalled in the past year but was very active during the 1990’s. Kiley is often distracted from his music because he is always starting new projects, but says that in his view life is about process, not product. Kiley speaks about wanting to move away from his Childhood home in Virginia as soon as he could, and he describes not being close with his family until his brother returned from military service. Kiley feels that his greatest obstacle in life has been himself. He is looking forward to completing 3rd State’s renovation and moving on to his next big project in the near future.

Adriana Widdoes is a writer interested in experimental documentary forms. She earned her BA in Social & Cultural Analysis from NYU and her MFA in Writing and Integrated Media from CalArts. She is a regular contributor to KCET’s Departures, where she writes about social justice and the contemporary landscape of Los Angeles, where she lives.