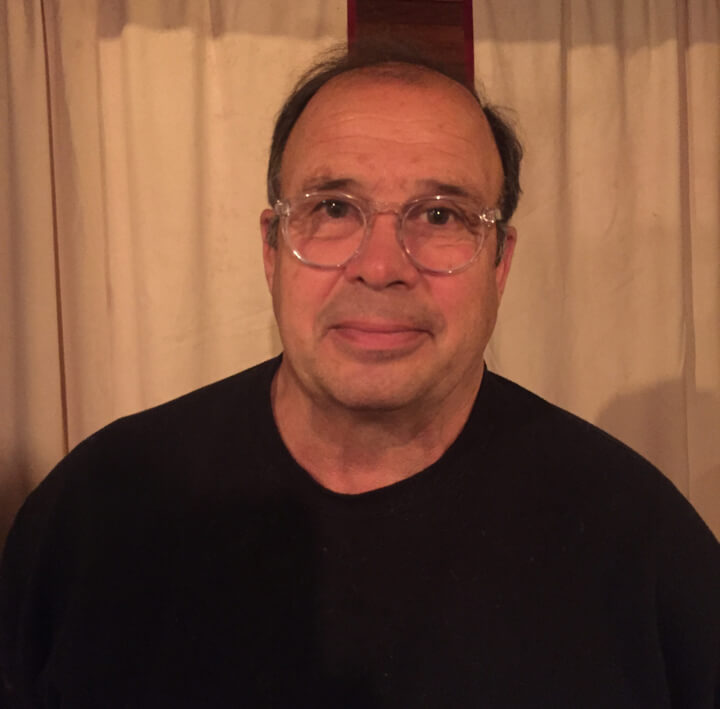 This interview with Kevin McClarnon was recorded on Friday, 20 June, 2014 at the public library in Hudson, New York. Kevin was raised in Indiana and moved to New York City, where he worked as an actor. He and his wife, Lois, moved to Germantown in 1982 with their first child, Molly, to escape issues common to New York at that time and to raise a family. After moving to Germantown, they had two sons, Casey and Riley. Lois, a former stage manager, became active in school theater, locally; she now works as an optician at Wal-Mart. Kevin continued to work as an actor after leaving New York City, often traveling for long periods of time. He now works as a mental health assistant at Columbia Memorial Hospital. In the audio file making up the interview, some of the topics he discusses include: transition from New York to Germantown; the reasons he and his wife chose to move to Germantown; the effects on his family of his having been a traveling actor; the people he considers his community; growing up in the Midwest and transitioning to New York state; and his intense fondness for his wife and her contributions to the local high school theater program.

This interview might benefit people interested in: one person’s account of selecting and moving to the area in the early 1980s; how a family dealt with living here, while earning a living elsewhere; one person’s description of the landscape and his relationship to it; and an account of integrating into a small town community, after living in a big city.

Kieran Cannistra is a storyteller and content strategist at IBM, working with the IBM Design group. She has also designed digital education solutions and worked in fundraising. She has a B.A. in English from Yale University, and a Ed.M. in educational technology from the Harvard Graduate School of Education. She is interested in experimenting with storytelling, acting, improv and other performance techniques in the workplace, to engage employees, and with using many different interview styles, techniques and models to capture stories. Kieran grew up in Woodstock, New York, and now lives in Portland, Oregon, with her husband and five children. She hopes one day to sleep through the night.