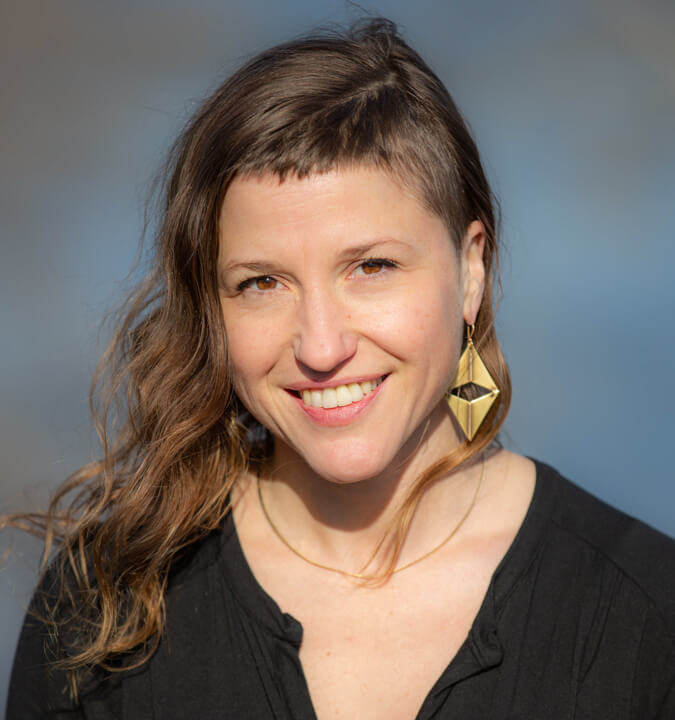 This interview with Kaya Weidman was conducted at her office in Hudson, N.Y. on July 18th 2012. It was conducted as part of a larger oral history of Germantown Community Farm (GCF) during the 2012 Oral History Summer School. This interview covers Kaya's relationship to education, her political radicalization in High School, which involved trips to Chiapas and San Francisco, and her involvement with community projects and protests in those places. She relates her politics to her relationship with the land and the Hudson Valley in particular. This oral history might be of interest to those wanting to know more about the movement of young, politically active people into organic farming and their relationships with existing communities. GCF was an early practitioner of Community Supported Agriculture in the region and is an intentional living space, the benefits and limitations of which are discussed. Kaya also discusses her involvement in various grassroots projects in the area and beyond, including the community radio station WGXC, skill share events and fund raising. The interview concludes with Kaya's thoughts and hopes about the future of GCF.

I am currently a professor of History and Social Science at Dawson College in Montreal. I was born in England and moved to Canada when I was eight. I was excited to come to Canada because I had thought it was barren wilderness where my family and I would build a log cabin and fend for ourselves, Swiss Family Robinson style. Although I was somewhat disappointed by the reality of suburban Nova Scotia, I nevertheless stuck to my fantasy and for almost a year would take an axe and chop down a tree most days after school and several on the weekend. I think, perhaps, this connects to my interest in oral history because, as a practice, it searches for the meanings and myths in people's lives, not facts that might constrain their understanding of self or the world. My interest in history and storytelling led me through many forms of media and various university degrees searching for documents where individual lives intersected with broader social, political and cultural events. Having completed Oral History Summer School, I am excited to have oral history as a new practice to introduce to my students and the stories of residents of Hudson to think about as I pursue my own work.