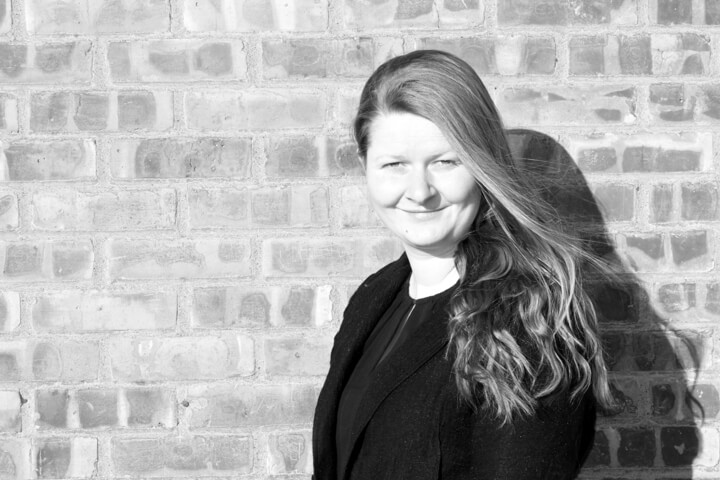 This interview with Joan Hunt was recorded on June 16, 2014 in Hudson, New York. Joan was born in Copiague, New York in a Camphill community in 1987, where she lived with her parents alongside individuals with a range of developmental disabilities. Living at the Camphill community instilled a great respect for people’s differences and the strengths that arise from said differences. It also laid the groundwork for Joan’s future social justice pursuits. Joan’s mother is from the Netherlands and her father is from Louisville, Kentucky.

She attended Hawthorne Valley School, a school based on the philosophy and principles of Rudolf Steiner, in Ghent, New York through 12th grade. As a student she was very interested in physical therapy work, in part due to her niece who was born with Cerebral Palsy in 1999 and her general interest in sports. After shadowing a physical therapist in a hospital for a week her junior year of high school, she decided she did not want to pursue the discipline. Around this time she met Quintin Cross, an individual who was involved in political organizing in Hudson, NY, and, after discussing a possible senior project, started teaching music lessons at the Boys & Girls Club in Hudson, NY in 2005. Through this experience she developed a strong connection to the families of Hudson as well as the city itself.

Joan attended NYU and majored in Social Work and Africana Studies. She received her Master’s Degree in Community Organizing, Planning, and Development. Joan moved to Hudson in December 2011 and currently works with the Greater Hudson Promise Neighborhood, an organization inspired by the Harlem Children’s Zone, which focuses on youth programming in the Hudson area.

This interview may be of interest to those researching Camphill communities, the Greater Hudson Promise Neighborhood, nondprofit organizing, community activism, Childhood development, or youth programming.

Anna Samuels approaches the field of oral history with a background in literature and journalism and an appreciation for radio documentary and storytelling. She has worked with oral history initiatives in Olympia, WA and currently in Pittsburgh, PA. Originally from Northern California, Anna is now living in Pittsburgh, where she works as a “conversationalist,” or, in other words, a telephone operator in the Reference department of the Carnegie Library of Pittsburgh.