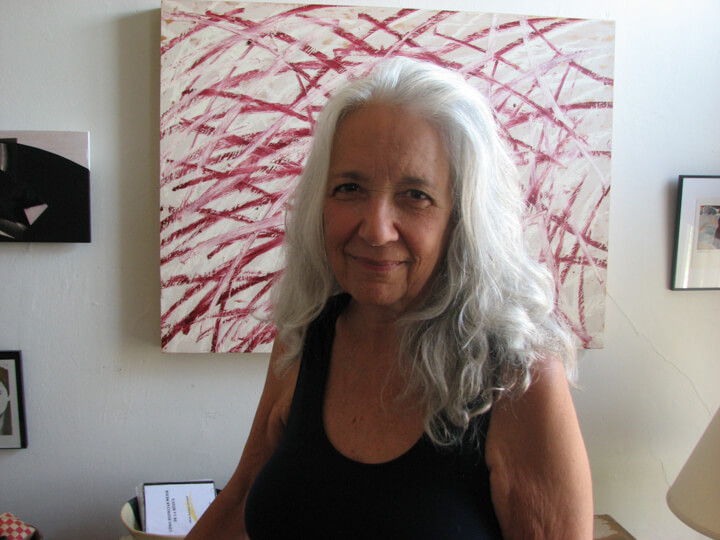 The interview with Isabel Barton was conducted at 241 Warren Street, Hudson, in Isabel’s home studio. Isabel arrived in the US at Berkeley in 1973, moved to New York in 1974, and arrived in Hudson in 1994. She has worked as a photographer, specializing in architectural photography, and as a filmmaker. In 2004, she and her husband, artist Peter Barton, moved into 241 Warren Street, a pre-1820 house. She comes from a family of architects, and has enormous knowledge of Hudson history, especially architecture and urban issues. She made a short film (meant to be a pilot for a series) on the architecture of Hudson, Unraveling Hudson.

Subjects included Hudson architecture; geography of Hudson; Bronson House; 18th, 19th, 20th century Hudson history; history of Warren Street; her decision to move to the United States, and then to Hudson; her family in Venezuela; renovations of historic properties; her writers group in Hudson; her experience teaching a film/video course at Hudson Middle School; youth in Hudson; disparities between Hudson and wealthier groups in Chatham at premiere of student film project at Crandell Theatre; FilmColumbia Festival; economy of social service grants for Hudson; her film and oral history project on the Kamarakoto tribe in South America; problems and misspending in Hudson schools; her question about relationship of objective history to personal history on Oral History process; cyclical nature of Hudson’s high and low points.

This interview might be of interest to people interested in history of Hudson architecture, and the relationship between its geography and urban plan; experience of artists in Hudson; schools in Hudson; contrasts with other towns in the county.

I am a fifty-year old university professor of film and media studies at York University in Toronto, Canada. My graduate training was at New York University. I am interested in oral history to interview people in two historical realms: experimental/independent film and video art, and higher education film and media instruction from the 1950s to the present. I’m interested in how the everyday textures and materials and experiences that shape our lives can be captured through oral history recording.