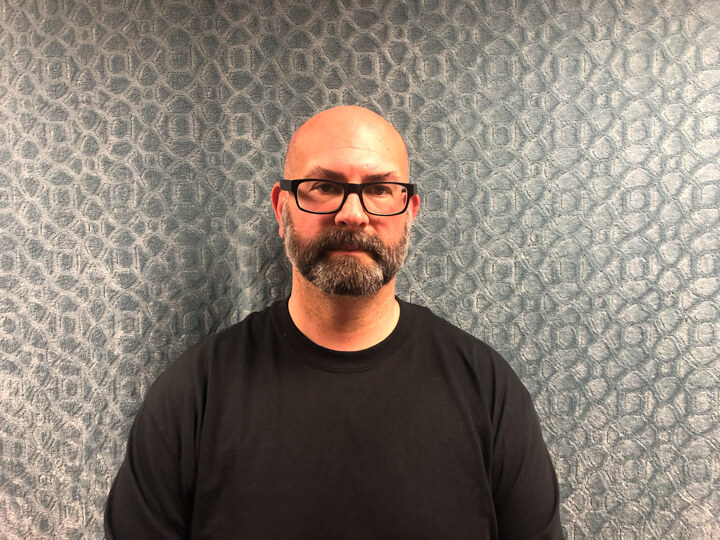 Ian Solomon is a long-time resident of Columbia County, and he currently co-owns The Bee’s Knees toy store located in Hudson, NY with his wife Amanda. In his oral history interview, Ian discusses moving from California to Missouri, and finally, to Columbia County. He distinctly remembers his first impression of the Hudson Valley as a lush, green space and how he was given the new opportunity to play with neighborhood kids and explore the area by bicycle. His parents moved to New York so that Ian and his brother could attend the famed Hawthorne Valley school. He recalls the instant appeal of the school, where he learned practical and technical skills, such as knitting, weaving, carving wood, farming and working with glass. Ian talks about the prevalent theme of having to move rental homes in and around Columbia County, due to real estate purchases by new owners. His parents eventually bought a home in Kinderhook, and he vividly remembers taking weekend shopping trips to Hudson. His favorite shop was the Towne Fair, where he would buy all of his toys before the big box stores opened up in the area. Ian reminisces about the restaurant Earth Foods, an institution which became a hub for the locals. After moving to Claverack, he and his wife opened up The Bee’s Knees children’s toy store in 2010. Ian recognizes the difficulty in maintaining a retail store while competing with Amazon and other internet-based retailers. He helped restart the Hudson Business Coalition and is currently running for Claverack Town Board. Ian shares his philosophical views on politics in America and the importance of showing other people respect. Finally, Ian looks back on a few meaningful relationships, mentioning his grandmother, a high school teacher, and his father, who taught him to always question and examine the source.

Natalie Galpern is a vocalist, performer and sound artist from New York City. She’s interested in ethnographic sound, particularly how the human voice is tied to place, memory, and personal history. In 2018 Natalie founded Women in Sound, a growing community of women sharing knowledge and skills in music technology, sound art, and performance. She holds an MMus in Sonic Arts from Goldsmiths, University of London.