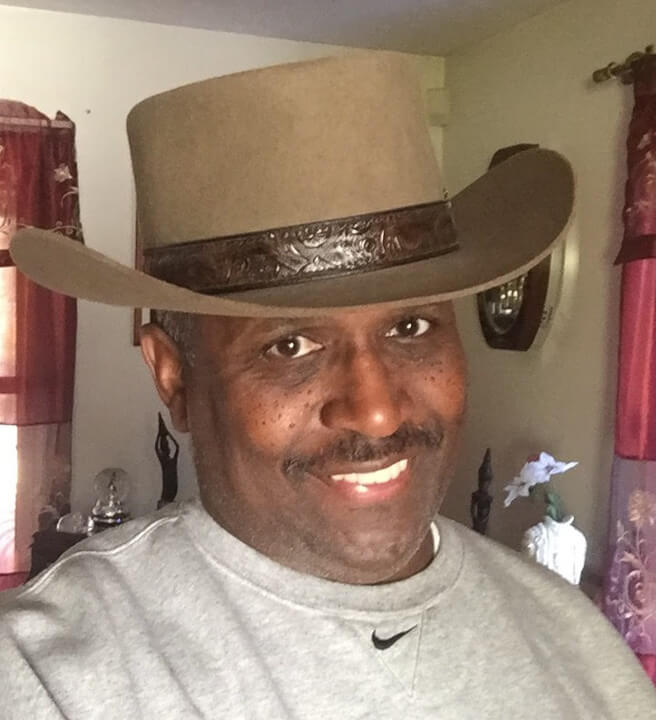 The interview with Gregory Mosley was recorded at the office of Operation Unite at 360 Columbia Street in Hudson, NY on June 17, 2015. Gregory, 59, is the President and Founder of Operation Unite, a cultural arts and education center in Hudson. He is also a former New York State Police Officer and Trooper; he retired with 33 years as a Lieutenant with the New York State Police. Gregory was born in a little rural community in Staten Island, NY called Sandy Ground, which is one of the oldest surviving communities in the United States, and one of the first settlements founded by free Blacks as they came North from slavery. Gregory’s family were oystermen from Maryland who migrated there and became one of the first families in the town. Gregory talked about growing up poor in the housing projects of Staten Island, as well as his family and home life. He mentioned his educational challenges, and his first job at Willowbrook Developmental Center, and his time with the Black Spades street gang.

Desiring a change in his life, Gregory enlisted in the United States Marine Corps, where he spent four years as a military police officer. After leaving the military, Gregory applied to the New York State police and began a long, distinguished career as a NY police officer. Gregory was the first African-American State Police officer in Columbia County, and he described the early discrimination and challenges he faced as he broke down barriers, and the culture shock experienced by the residents of the majority-white, rural Upstate New York towns that were not used to seeing Black troopers. He talked about first coming to Hudson seeking community because he was told it was the place the Black people lived, and he began frequenting the Savoia Bar and meeting local residents. Noticing that there were not many cultural programs for African-Americans in Hudson, Gregory and his wife Elena founded Operation Unite to expose youth to cultural and educational opportunities. The organization hosts the annual Hudson Black Arts and Culture Festival, which was once run by the Women’s Progressive Club, a Black women’s social group in Hudson. Gregory discusses his pride for his family and rich family history, which is an important part of his life and his inspiration for what he does. He ends by discussing his hopes for the future of Operation Unite, and wanting African-American youth to have the chance to be able to come back to reinvest themselves in the Hudson community.

Desiree Evans is a writer, human rights activist, and cultural anthropologist with a deep interest in place-based storytelling, African-Diasporic history, and social movements. Hailing from rural southwest Louisiana, she currently lives in New Orleans where she works with local community groups to advance policy change. She is new to oral history, but she is excited by its potential to amplify voices from marginalized communities and to tell stories not often found in mainstream history books.