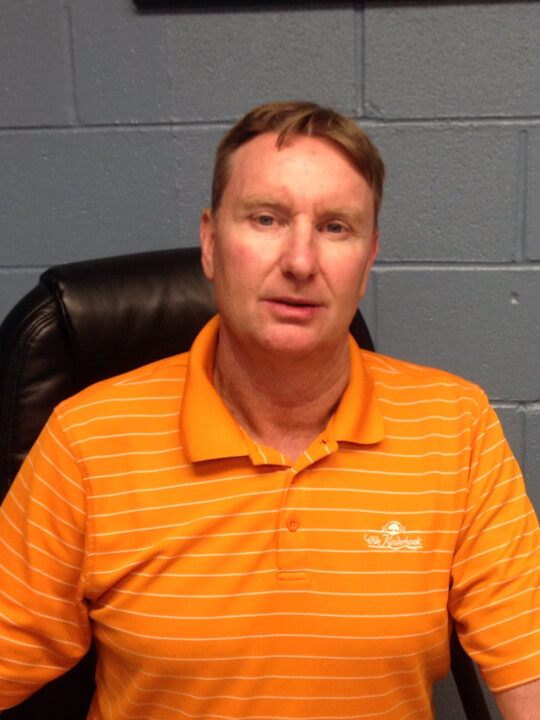 This interview was conducted in Hudson, NY at the Hudson Youth Center on June 16, 2014 with George Bednar. George was born and raised in the Hudson area where he now serves as the supervisor at the Hudson Youth Center. In this interview he describes the Youth Center and his capacity there in detail, including the ways in which he is able to give back to the community through his work. He takes particular pride in the ways he is able to impact the lives of Hudson citizens from the senior community, which Youth Center has recently opened their doors to, to the children whom George gets to see attend youth programing, watch grow up, and, in some cases, hire at the Youth Center to aid him in this important work. He describes his efforts in organizing sports programming, which he feels builds good character traits.

He was known in his basketball days (in high school, college, and up through his forties) for being an honest player who accepted his fouls to maintain the fun and integrity of the game. The interplay between his faith and athletic ethic is significant. Physical activities including golf and basketball were extremely important to George in his own youth and Childhood and continue to shape the ways he connects to his work and children, who he raised in the Hudson area participating in sports with these values and in close contact with the Youth Center. George has two children, a daughter and a son. Both are college graduates and make George very proud. George attended Northwestern College in Iowa, which is a Christian college. He has been a member of his church for 40 plus years, serving as deacon on several occasions and offering his time in order to give back and devote his life to his faith. He feels that the Youth Center is his calling in life and speaks about the pleasure of working for the city of Hudson since 1984. His family also often donates their time including his wife who has volunteered at the Department of Youth for over 30 years. George admires diversity in athletics and strives to offer many programs at the Center while encourage this wide range of sports and activities in the lives of his children. Also in this interview he describes various Hudson, Youth Center, and Elks Club traditions including the Turkey Trot in addition to his hopes for his retirement in March 2014.

This interview might interest people who want to know about the Hudson Youth Center and the role of athletics in the community.

Emily Mitamura is an Oral History Summer School student and political science major at Vassar College with a correlate sequence in Jewish studies. She was raised one of four children in Westchester, New York, in pretty much as mixed a household as is possible, with a Japanese father from California and a Jewish-Hungarian mother from New York. With both parents working in (and lauding) the medical profession, it’s not clear how she came to love the humanities. Also, she sings.