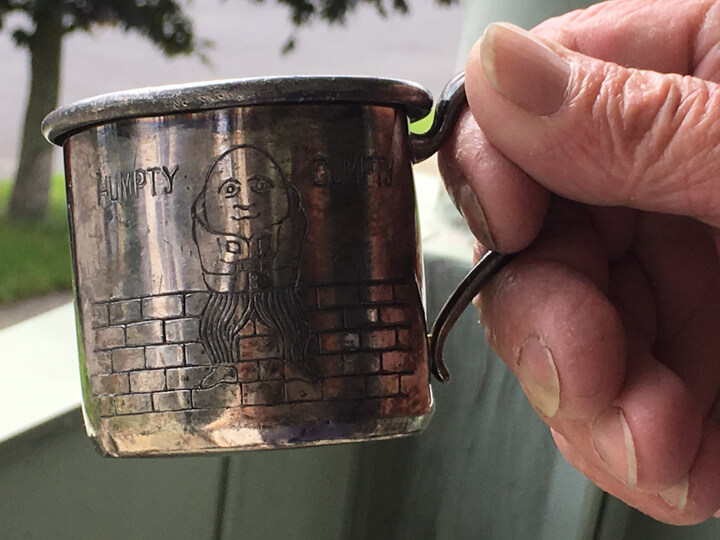 This interview was conducted in Doug’s home in Hudson, New York. Doug began by speaking about being born in 1953 and the number of years he has spent in Greenport and Hudson. He mentions what is was like back then without the internet and how all his friends would play outside hunting and fishing and how it was very simple. He mentions being hit by his father and mother and how all the neighborhood kids would come to his house because they knew his mother was baking. He details the long list of jobs he has had since Childhood including a cherry picker, paper delivery boy, factory worker, and Agway delivery man. He mentions the impact this work has had on his body. He talks about being a young man in Hudson and how he and his friends used to drive their “hot” cars up and down Warren Street and drink at bars before they turned 18. He describes his 18th birthday at a bar and accidently telling the bartender it was his 18th birthday. Doug describes a scene in which he watched his friend get launched out of his car in Fairview Avenue and his decisions to not invest in a car himself. He talks about being very mechanical and working on various vehicles and boats. He later tells the story of purchases his boat over 40 years ago. He describes meeting his wife at the Half Moon bar and briefly mentions members of her extended family.

This interview would be of interest to someone who wants to know more about growing up in Greenport and Hudson in the ‘60’s, hunting culture, fishing culture, car culture, working class lifestyle, the Hudson boat club, manual labor, the impact of manual labor on the body, truck driving, and Agway.

Emma Rose Brown is currently the Archives Coordinator and spending her third summer at Oral History Summer School. She is a white, queer, middle class woman who works in New York City as a performer, choreographer and oral history assistant at the New York Public Library for the Performing Arts.