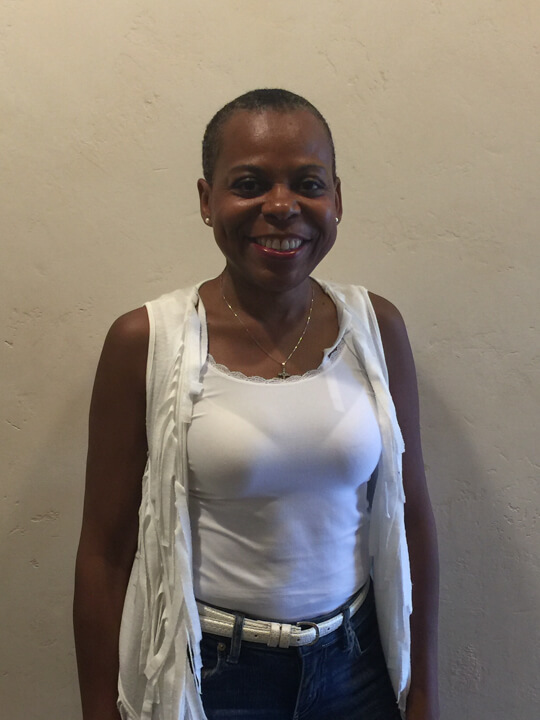 This interview is with Darlene Stokes, a retired school administrator who worked for the New York Department of Education and lives in White Plains, NY. In the interview, Darlene Stokes discusses her Godson, the child of her friend (Nykiesha), and her desire for her Godson to be “free.” Darlene spends time addressing how she understands the role of Godmother, which involves serious commitment. She defines the term free in connection to a discussion of how racism and racist institutions attempt to limit the physical movement as well as the thinking of black people. She further explores how one response to racism can be the internalization of such limits that impacts how parents interact with children, such as silencing them, or how individuals make choices about where one is able to go and how to be in the world. She discusses how she came to be free with the example of her trip to Hudson, NY and to the Oral History Summer School, including a discussion of how she works through worries about spaces dominated by white people or small cities with smaller communities of black people.

Darlene also mentions her brother and discusses in depth the biological sisters (Denise and Diane) with whom she lived during Childhood and how they grew up in tenement housing in the Bronx with their mother and stepfather. She explores an older sister that she came to know in her adulthood and mentions other siblings with whom she did not live. Darlene also discusses her “sister friends,” women with whom she developed platonic relationships that surpass how friendship is usually described. She addresses the import of these sisters in her life with detailed stories of platonic love between women with specific mention of a dear friend (Melissa) that helped her through the death of her mother when Darlene was 28 years old. Referencing her ex-husband and a male friend, she compares her relationships with men and women, arguing that sisterhood is as valuable as marital relationships and should not be seen as secondary.  She hypothesizes that women are socialized to develop deep friendships in ways that men are not and argues that heterosexual men test friendships with women to see if something sexual might develop in ways that disturb the friendship dynamic. She concludes by discussing her plans for retirement and collecting oral histories of important women in her life as well as overlooked black women in her community with complex stories to share about their lives.

This interview will be of interest to those that want to learn about understandings of the role of Godmothers; conceptualizations of freedom rooted in engagement with racism within late 20th century and early 21st century New York;  strategies for navigating racism and empowering black children; growing up in the Bronx during the 70s; familial relationships in the Bronx; sisterhood; sister friends and understandings of friendship; interpretation of why women develop deep friendships; and discussion of the value of oral history projects.

Mary Catherine Foltz is a white, middle-class, lesbian who lives in Bethlehem, PA. She is an Associate Professor of English at Lehigh University and participant in the Oral History Summer School in Hudson, NY. She currently is developing an oral history project in Allentown, PA with the Bradbury-Sullivan LGBT Community Center.