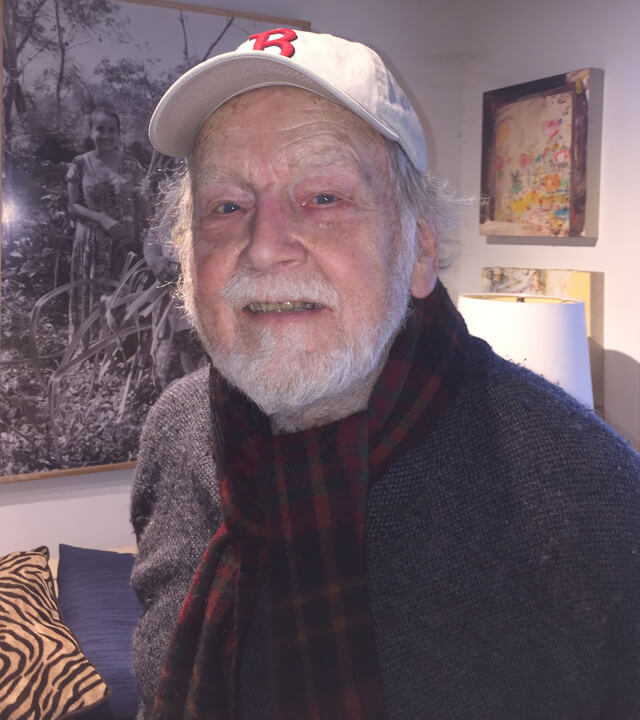 This interview was conducted with Dan Udell in Hudson, NY, on June 5, 2013.  Dan Udell grew up in Westchester County in the 1940s, and spent much of his professional life working as a writer and media producer for IBM, and living in Stamford, CT.  Dan is semi-retired, and lives in Taghkanic, NY.  He begins his interview by talking about the community work he and his wife Mary are involved in, which started in the late 2000s with a beautification project in Taghkanic.  He discusses his career as a media producer and writer with IBM, and his current volunteer work in the Hudson School District, including teaching videography to students.   Dan talks about some of the interviews that students conducted with community members.  He is also involved in Parents in Partnership, a network of parents that strives to support students, parents, and teachers in the schools.  He discusses the Hudson schools and the challenges that students face.  He also talks about how he met his wife, and what his Childhood in Westchester County was like.  Dan concludes by talking about the satisfaction, fulfillment and personal attachments that his community work has brought over the past few years.

I was born in New York City, NY and went to high school in Princeton, NJ.  My family is from Philadelphia, PA, and I lived there for 10 years after college, and still consider it home.  I was a longtime organizer and volunteer with the Prometheus Radio Project, building and advocating for low power community radio stations.  I believe that stories connect people, and in creating spaces for people to share their stories.  I'm currently a graduate student in Natural Resources at the University of Vermont, and I'm interested in story as a natural resource (not a term I came up with): sharing stories as a way of expressing and understanding connection to nature and place.  I'm particularly interested in the intimacy of audio and radio.