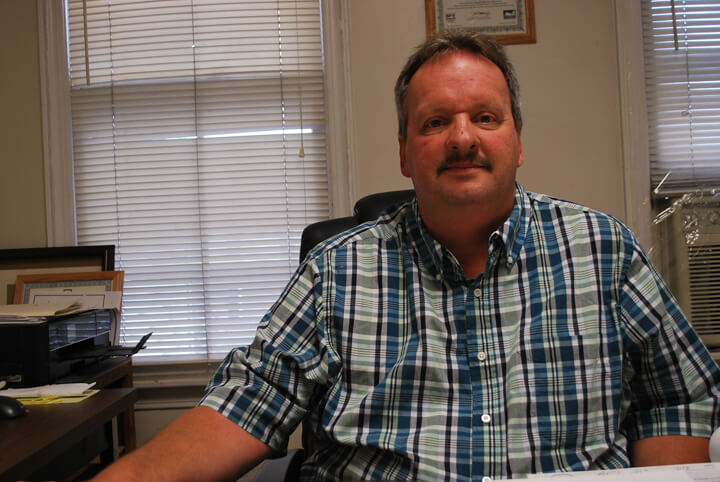 This interview was conducted with Craig Haigh at his place of work on June 15, 2015.  Haigh was fifty-one years old at the time of the interview and has lived in Hudson his entire life.  Haigh is currently the City Code Enforcer, a realtor and a recently retired Chief of the Fire Department.  Haigh’s family moved to Hudson when he was an infant after a major house fire in Schenectady.  His father worked as an equipment operator at the Department of Public Works and his mother was a waitress and a concessions manager at two drive-in movie theaters.  He describes growing up as the youngest of nine children on a small street with many large families near the waterfront.  He also reflects on the many changes that have taken place in Hudson during his lifetime, including the changing nature of community, the business presence on Warren Street and the loss of the manufacturing sector.  He spends some time reflecting on his career with the Fire Department and the future of his family’s presence in Hudson.

Leanne Tory-Murphy is a lifelong New Yorker and more recent resident of Kingston, NY. She works as an organizer, advocate and journalist on issues relating to work and migration.