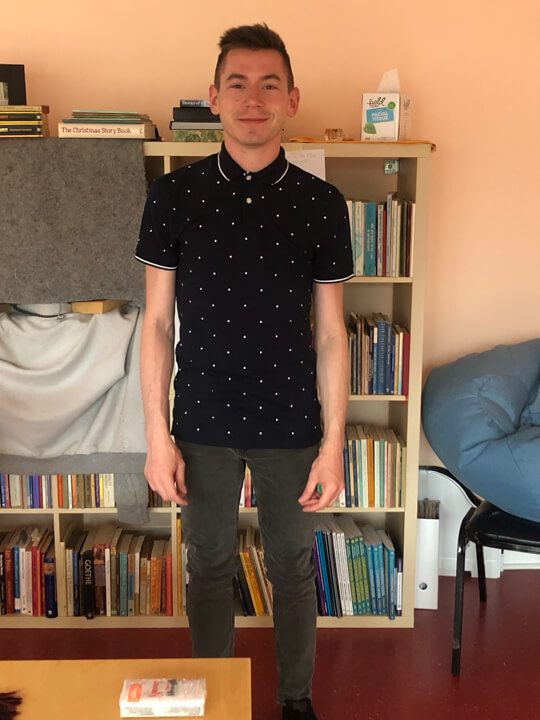 This interview with Charlie Ferrusi was conducted on June 16, 2019 in Hudson, NY. Born in Columbia Country, Charlie now works in public health in NYC. A longtime member of the Hudson community, he returns to Hudson roughly once a month to participate in local politics. He reflects on growing up gay in Hudson, and the positive affirmations he felt from his school, friends and family. He recalls being the first but not only male cheerleader, having two varsity football brothers, being elected prom king and queen with another male student. He describes his first job, in ice cream shop Lick. He describes the Hudson LGBTQ community he was a part of, the pride festivals and queer spaces like Lil’ Deb’s. He also reflects on the gentrification of Warren Street, and the impact of tourism like Airbnb on the local economy. He discusses the current local election, mentioning public figures like Kamal Johnson and Rick Rector.

This interview may be of interest to those who want to learn about the history of Hudson’s LGBTQ community; Hudson demographics and politics; gentrification and poverty in rural cities; and the impact of tourism on local economies.

Taia Handlin is a Brooklyn-based journalist who has been writing about gender, sexuality and politics since 2015. She is interested in intersectional political movements and how popular culture interacts with social justice.