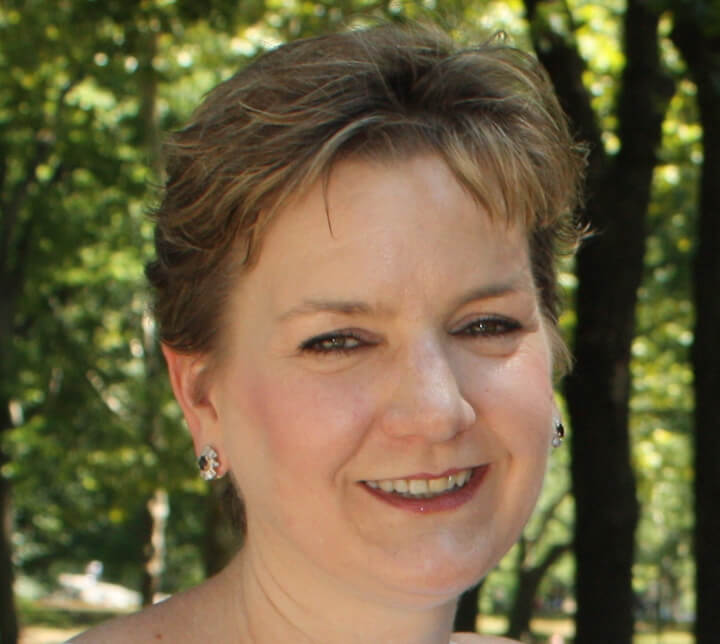 Brenda Shufelt, a retired teacher and activist, begins the interview by talking about growing up in the Hudson, NY area. By age 17, she had begun using drugs and felt she had no future here. She became a devout Mormon and attended Brigham Young University. After college, she moved to New York City and became a public school teacher in Harlem. Brenda talks about a favorite stu-dent, Pharaoh (phonetic), and the challenges he and his classmates faced growing up in a low-income, majority black and Latino neighborhood. The experience opened her eyes to social justice issues, as well as the importance of the teacher’s union. Brenda laments the rise of for-profit educa-tion (i.e. charter schools), which she sees as weakening unions and increasing inequality. Brenda’s story is also a coming out story. Initially she dated men, but none of the those relationships worked out. After exploring her sexuality further, she concluded that she is a lesbian. She fell in love with Linda, a colleague at her school, who was initially resistant to Brenda’s advances, but eventually, Brenda won her over, and the two have been together ever since. Brenda talks about getting unoffi-cially married in Central Park with other LGBTQ couples before gay marriage was legal in New York (they were later legally married in the same place). She also describes the joy of attending lesbian-pride parades. Brenda’s story concludes with her and Linda’s return to the Hudson area, first as weekend visitors, and now as residents. She remains very active in local civic life and speaks passionately about housing and other issues facing the region.

This interview may be of interest to those who want to learn more about the history of Hudson and the surrounding towns in the 1970s. This recording also addresses the dynamics of cross-cultural teaching practices between a Caucasian teacher and a predominantly low-income African-American and Latino student population. Other topics covered include public education, urban education, teacher’s unions, and the LGBTQ experience.

Atim George is a doctoral candidate in the Graduate School of Leadership & Change at Antioch University. A retired diplomat, she is interested in international affairs, world mythology, cross-cultural communications, and social justice.