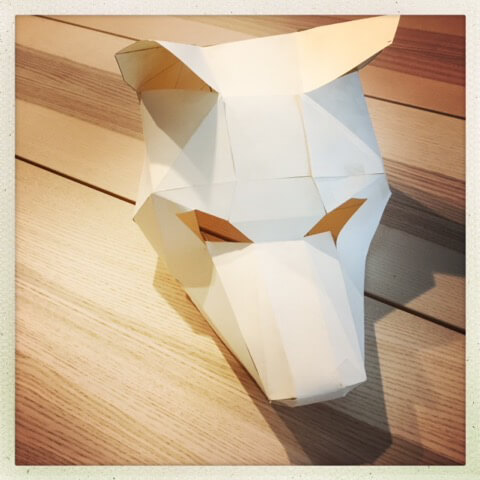 Thirty-three year old Andy Marquis recalls growing up in Dunlap, Illinois – a small town near the big town of Peoria. From a young age, he never believed in God, but believed in Hell: and, his ongoing search for an overarching order to the world led him to pursue a career in physics. He reflects on his turn away from spirituality and transcendence toward immanence and a world conceptualized around objectivity and facts, and admits to being in the midst of an existential crisis.  Andy describes his affinity for philosophy, and implicates philosophical conceptions in personal meaning-making, around memories of the death of a Childhood friend. He considers the impact of this loss on the course of his life and development, and discusses horizons – both cosmological (i.e., surface of last scattering and ‘red out’) and biological (i.e., death), and how incomplete knowledge of wholes constrains knowledge of individual parts.  He speaks about incommensurable moral exemplars, contrasting independent-minded artists still performing on stage in their fifties with his parents, who gave up their own pursuits so that Andy and his sister could follow theirs. And, he reminisces about Vermont, and the role that place plays in our conception of what a good life amounts to. This interview took place around the dining room table, in the first floor apartment at 536 Washington Street.

Gin MacCallum is an artist and teacher based in Sparkill, New York. She teaches restorative yoga, and leads narrative workshops and free writing groups for difficult stories. Trained as a movement therapist, she is now working on studies in traumatic stress. For over 20 years, she lived and worked as a performing artist. She is particularly interested in stories about the body.